“A return to the origins, following in the footsteps of Mother Carmela”

This summer was held in Italy, the last meeting for formators of the Congregation of the Sacred Heart of the Incarnate Word. This was the last of four meetings held for the forming, the major superiors and the General Council, who presided the Superior General Mother Vittoria Valentino, has wisely guided by Sister Alba Arce.
The sisters, accompanied by Sister Alba went to Palermo (Sicily) and have visited the places of origin, which have marked the journey of the Congregation, especially the Mother House, the places frequented by the Venerable Mother Carmela Prestigiacomo or otherwise related to her. They deepened well on the person who was the first spiritual director of the Institute, Don Emmanuel Calì, and they studied at, whith the theme of study, “the badge of Charity life on the evolution of the Institute “, which was then developed Rome. 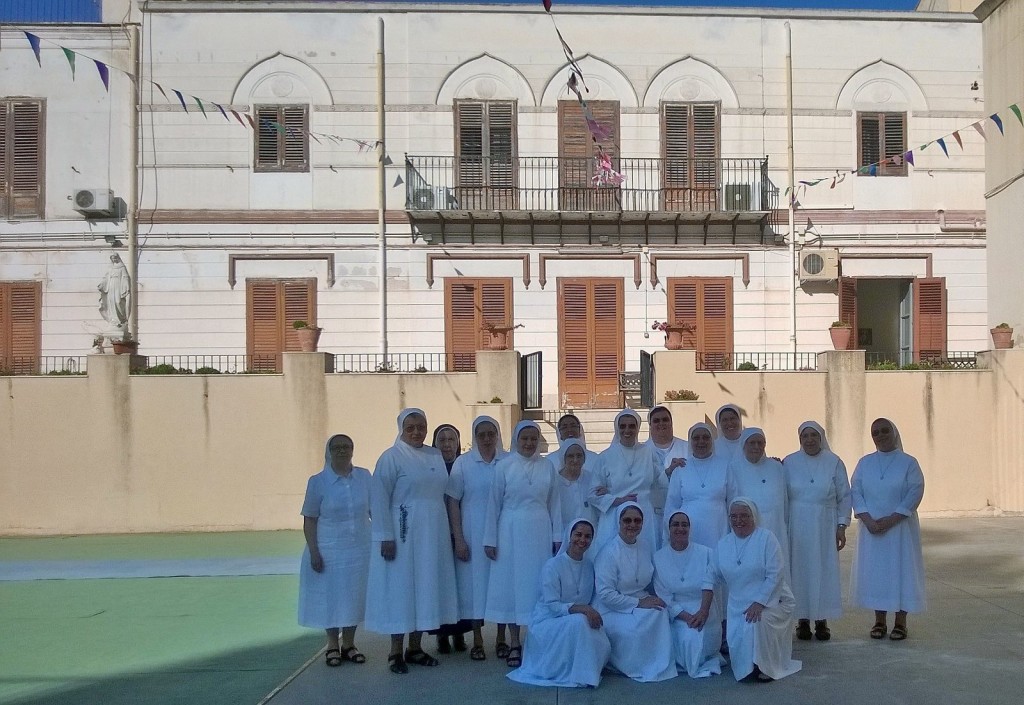 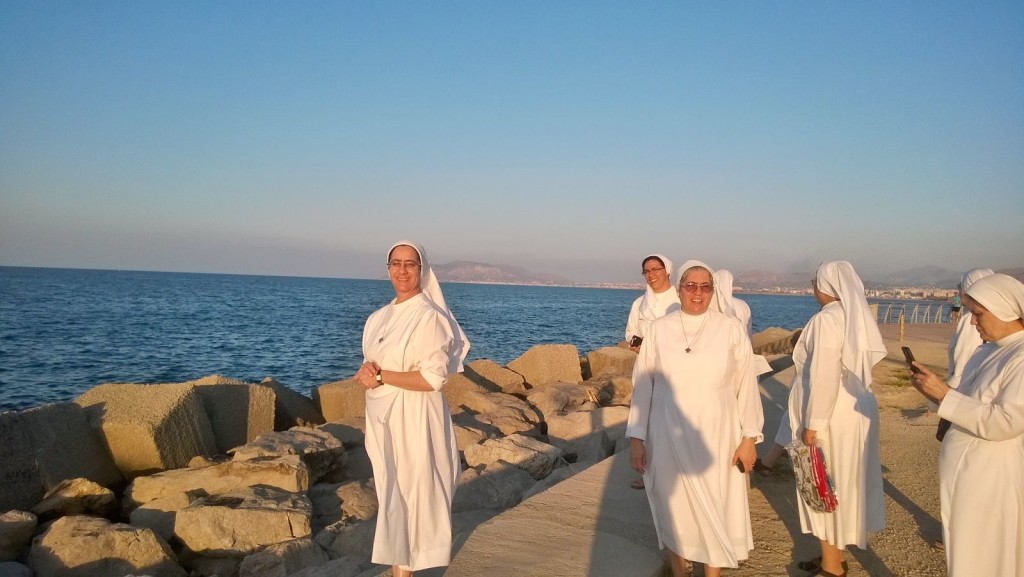 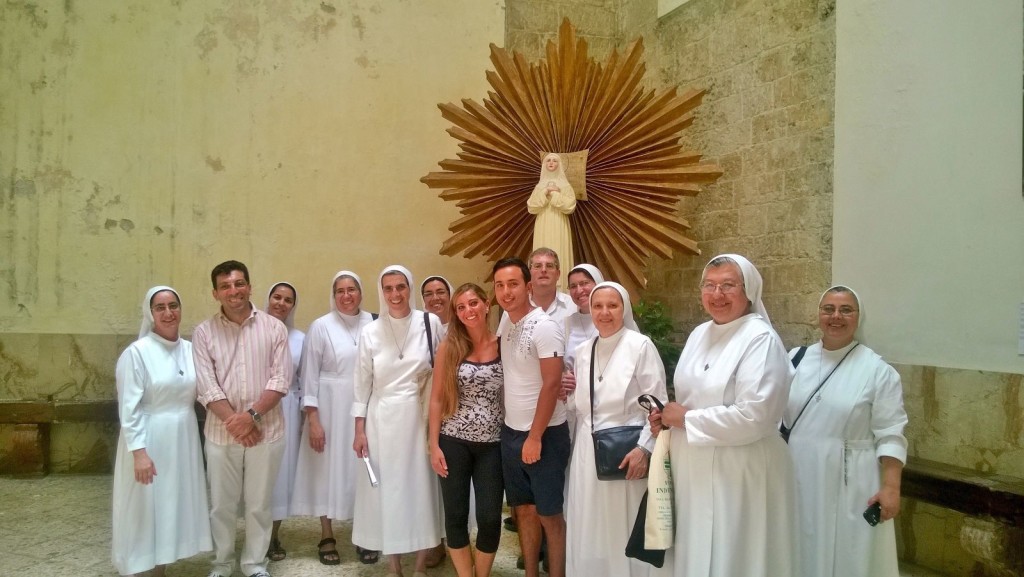 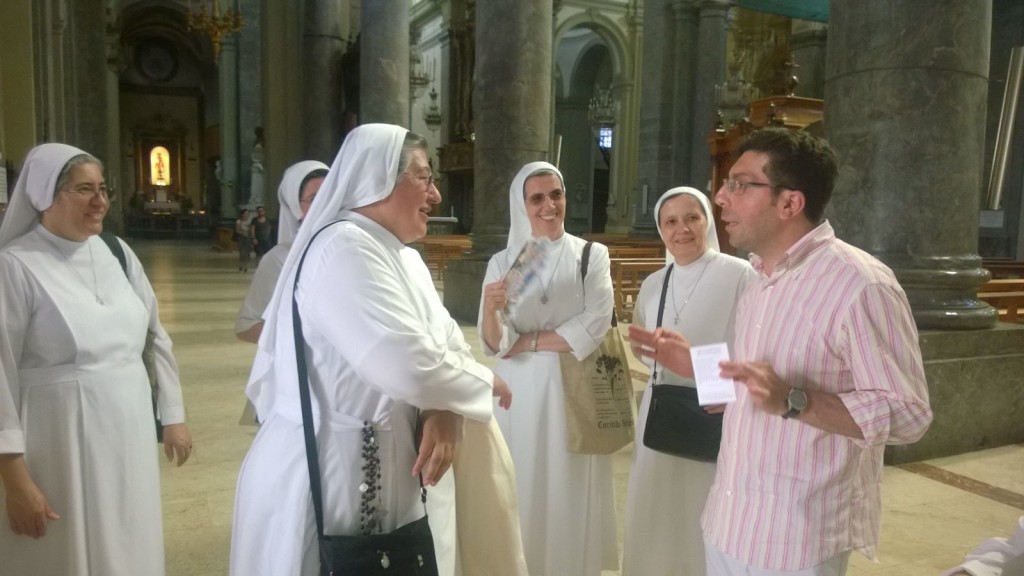 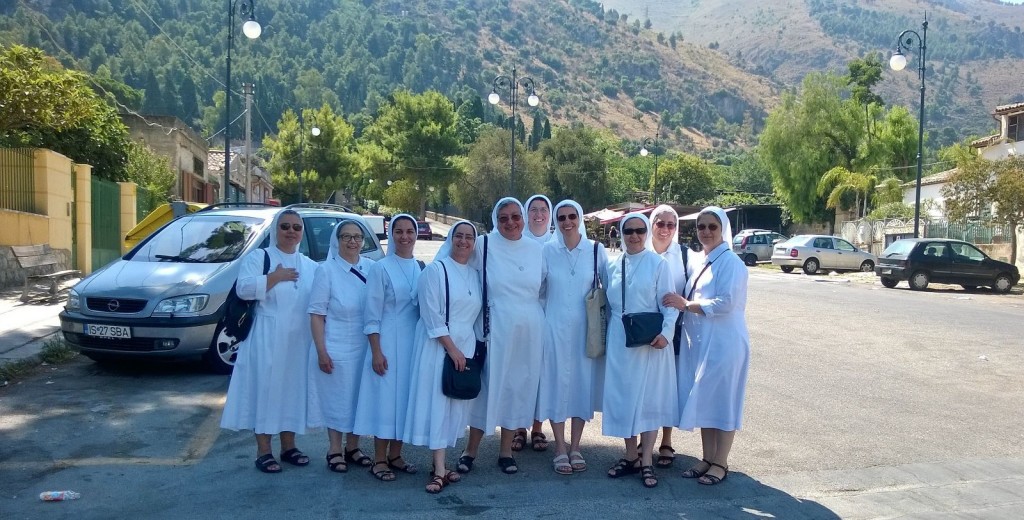 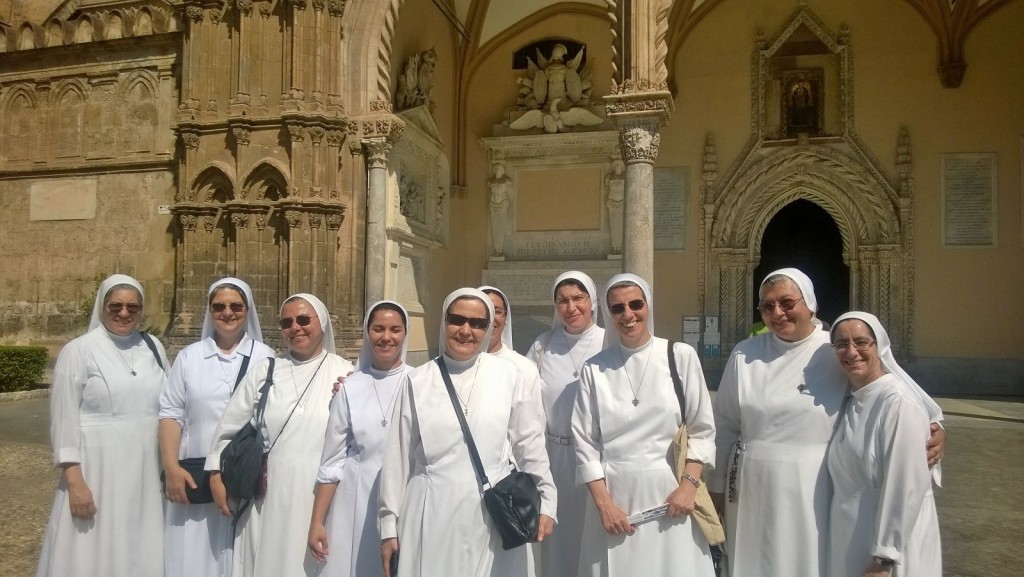 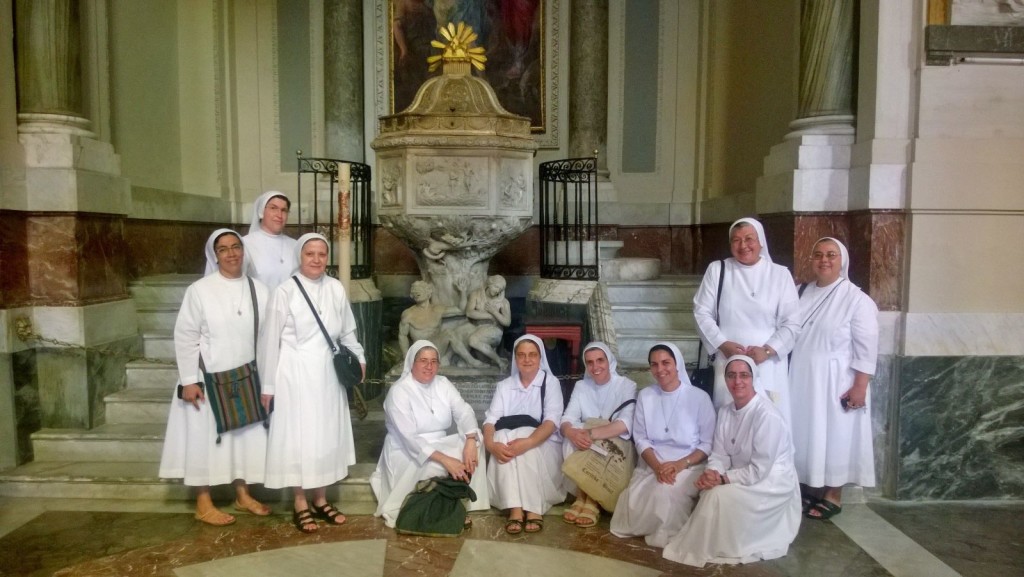 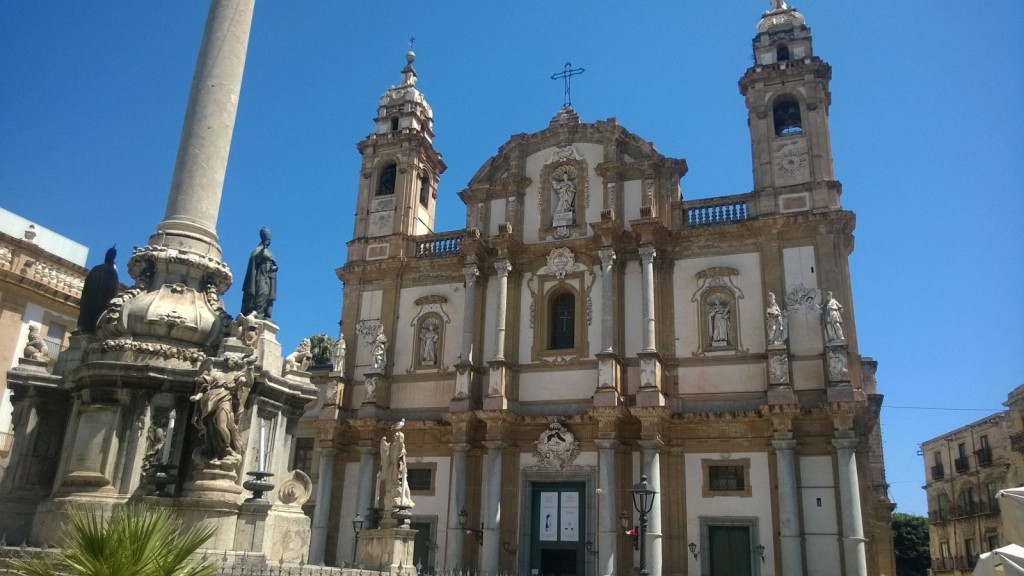 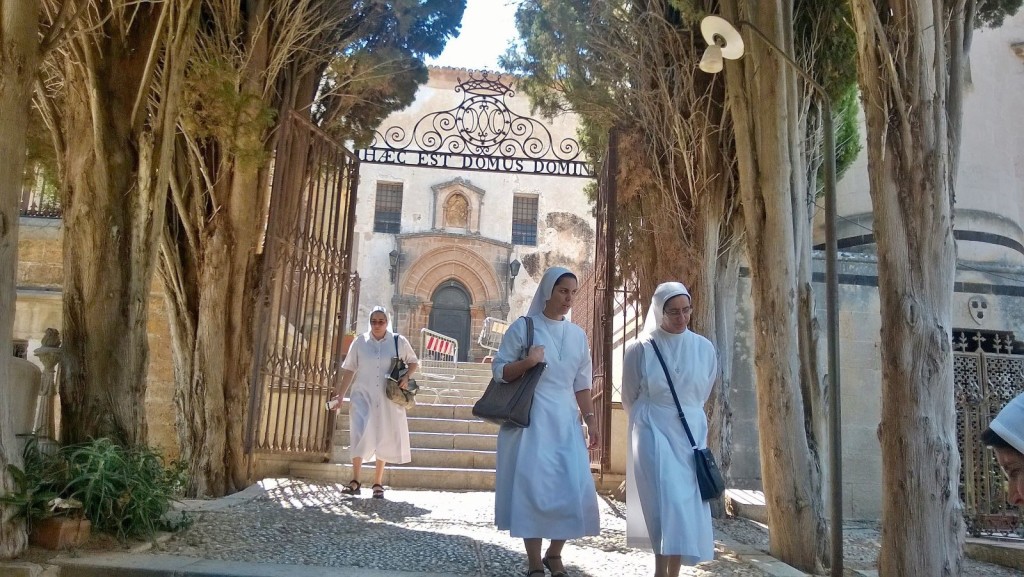 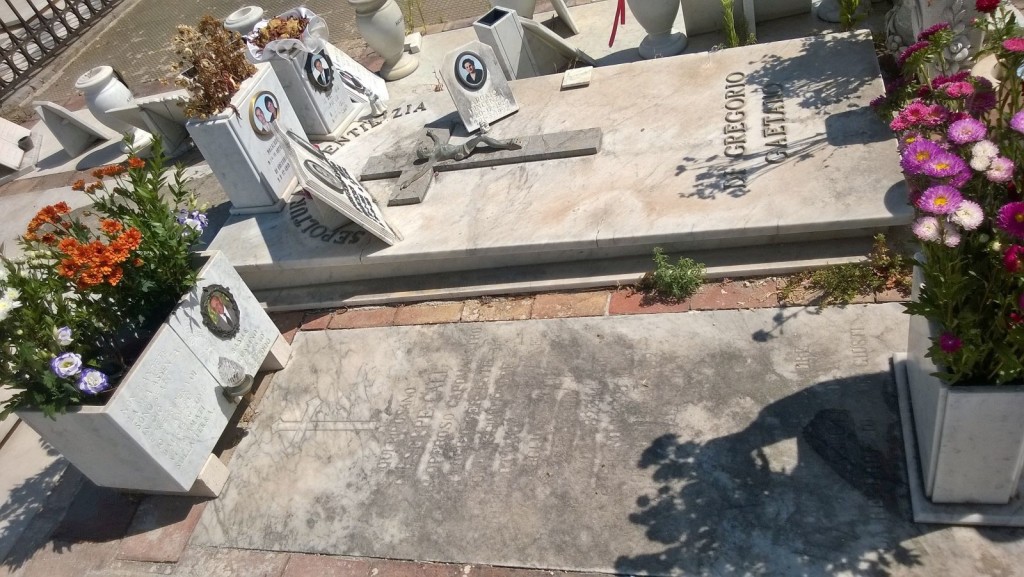 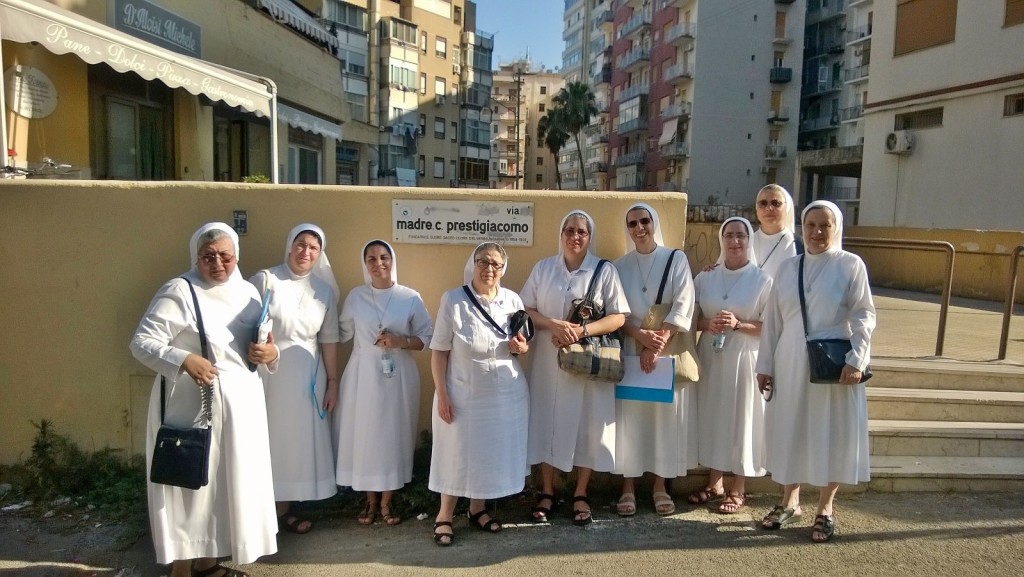 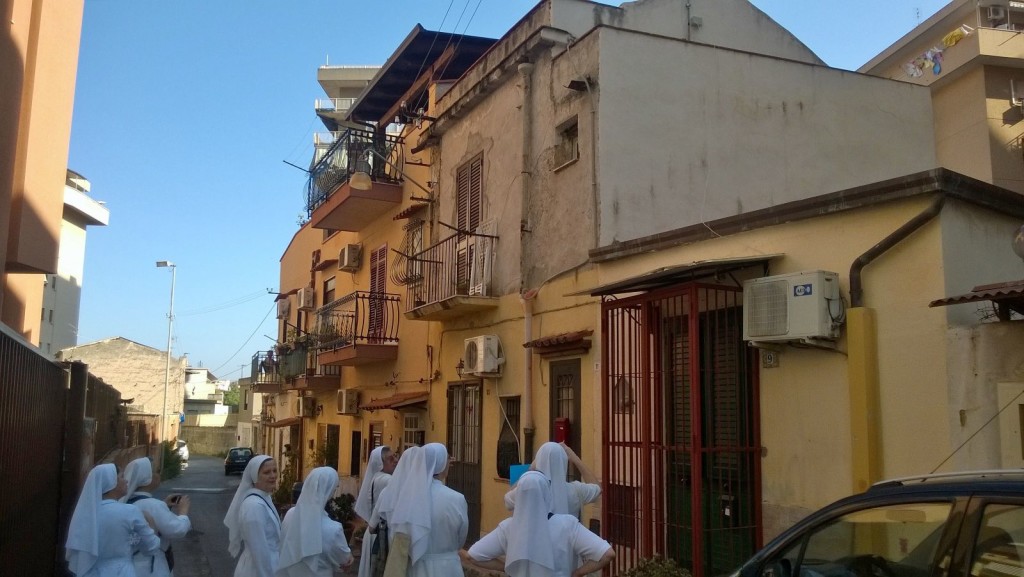 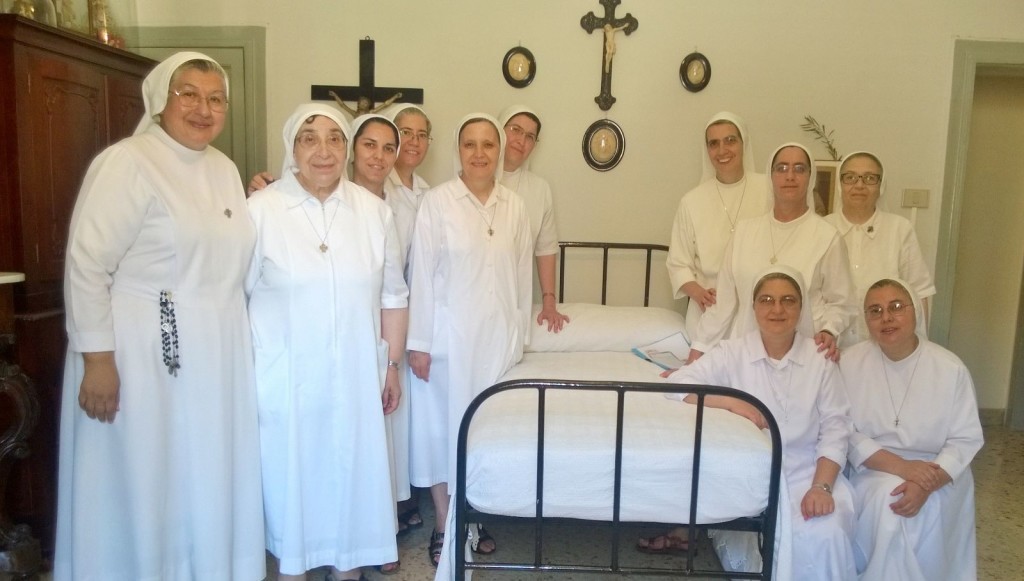 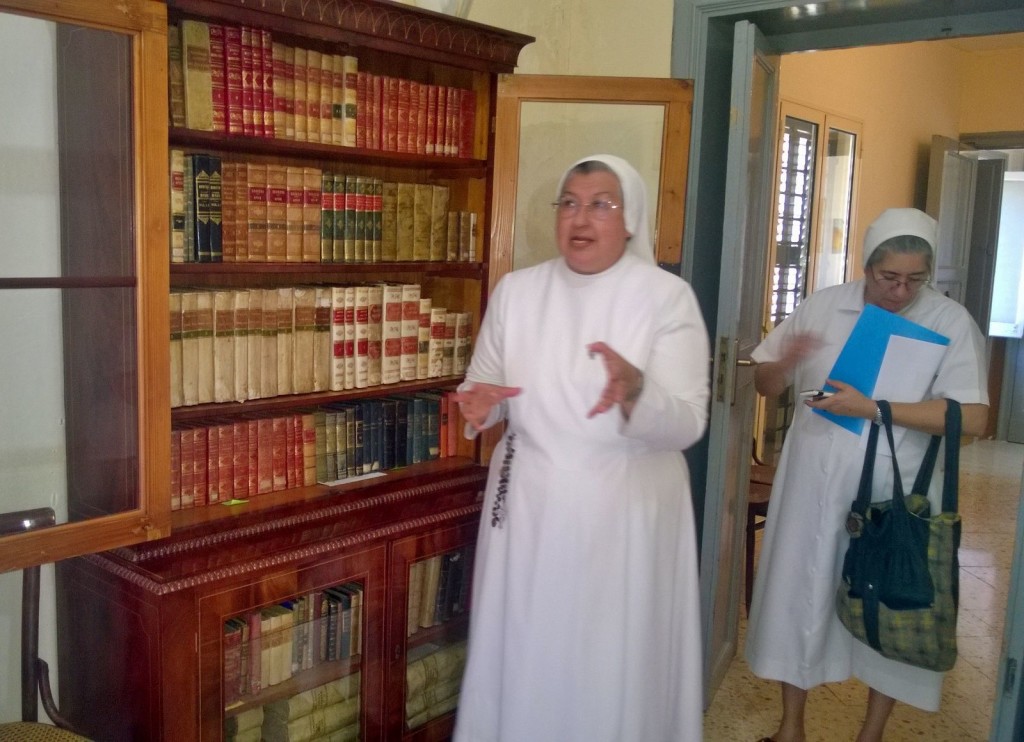 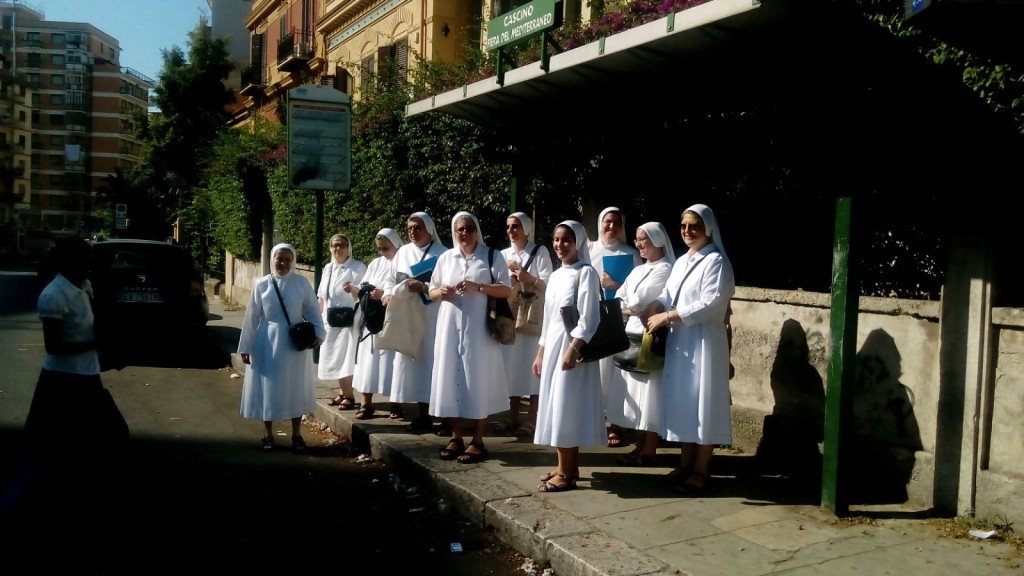 Amazon: new paths for the Church and for an integral ecology

What the Church is experiencing right now is an ex...

XIX General Chapter of the Congregation

International Congress for the Consecration of the C.I.V.C.S.V.A. 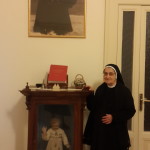 Witness to My Life in the Institute of the Incarnate of the Sacred Heart  By Sister Maria...
A life given to God 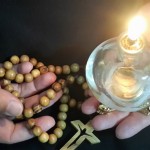 At Baptism He deigned to raise me:  to be daughter, bride and disciple-missionary “The th...
Wittness 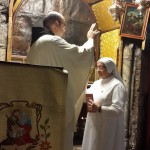